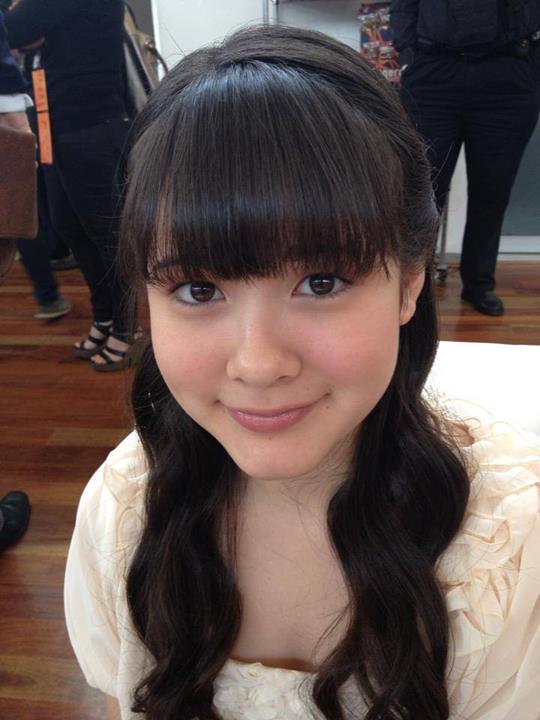 In May 2009, 8-year-old piano prodigy Umi Garrett appeared on NBC’s The Ellen DeGenere show. It was such a sensation that her young career has since skyrocketed, receiving requests to perform worldwide and appearing regularly with symphony orchestras in the US and around the world.  At the age of 12, Umi’s most recent accomplishments included winning first prizes at the 13th Osaka International Music Competition in Japan in October and The Chopin International.

Competition in Budapest, Hungary in June, and Bradshaw and Buono International Piano Competition in New York earlier in the same year. Among Umi’s earlier highlights are an appearance with Keith Lockhart and the Boston Pops sponsored by NPR’s From the Top, and her orchestral debut with the Desert Symphony in Palm Desert, California in 2009 both at the age of 9, performing Mozart’s Piano Concerto No. 23 in A major.

Her performances thrilled the audiences with brilliant playing and charm, earning enthusiastic standing ovations and establishing Umi as a definitive rising star in classical music. Outside of the United States, the young pianist has thrilled classical patrons in theatres from Panama to the Netherlands and beyond. Umi made her debut on the Asian continent with the Wuhan Symphony Orchestra in 2010 and in 2012 performed
with Liepaja Symphony Orchestra in Latvia as her European Orchestral debut. Umi has performed solo concerts in ItalyPoland, Germany, Latvia, Luxembourg, Australia, Japan and Panama. She captivated European audiences in 2009 in several concerts at the Vianden Music Festival in Luxembourg and in Germany with selected solo and chamber music works. Umi was featured on live Luxembourg television in an interview as a “wunderkind.”

This talk was given at a local TEDx event, produced independently of the TED Conferences. Umi says: "– "The power of music is that music is more beautiful if it is played for someone rather than yourself."
In a mix of talk and performance, Umi showcases skillfully and beautifully a little part of her immense talent.

A Mozart Trick for the Boston Pops...