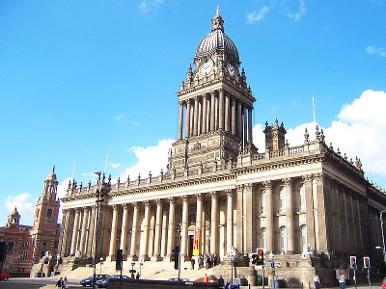 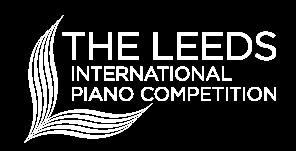 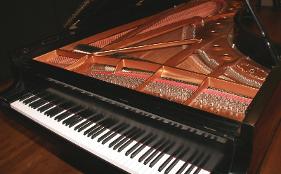 The Terence Judd – Hallé Orchestra Prize, in memory of a brilliant young pianist and past pupil of Dame Fanny Waterman was awarded to Heejae Kim, 28, from South Korea. The prize is awarded by members of the Hallé and their music director Sir Mark Elder. The recipient receives a cash prize of £5,500, at least three paid engagements with The Hallé and an invitation to perform in the Manchester Mid-day Concerts series at Bridgewater Hall.

Sir Mark Elder, who conducted the Hallé Orchestra in the finals, commented:

“Once again the Leeds International Piano Competition has found a truly exciting winner from some very talented finalists. The Competition continues to achieve the highest standards and I am delighted to play a small part in it.”

In addition to the prize money, the finalists are awarded a range of performance opportunities designed to enhance their international standing and develop their careers. Working in association with Wigmore Hall and the Sir Jack Lyons Charitable Trust, the finalists from this Competition and future Competition’s will be worked into the Wigmore concert schedule, offering a unique London recital platform to the most promising emerging talent. The series pays tribute to Dame Fanny Waterman’s outstanding contribution to the international musical life of Great Britain over the past 60 years. Engagements also include Steinway Prize-winner concerts, concerts with the City of Birmingham Symphony Orchestra, The Hallé, Royal Liverpool Philharmonic Orchestra & The Royal Philharmonic Orchestra.

Dame Fanny Waterman, on announcing the results at her final Competition as Artistic Director said:

“This has been a truly marvellous Competition with some of the finest young pianists entering. To hear a talent as fine as Anna’s brings confidence that the Competition will continue to produce the greatest pianists in the world for many years to come.”

The Finals are broadcast on BBC Radio 3 on Sunday 13 September at 4pm & 8pm. BBC Four television will show the finals on three consecutive Fridays from 18 September at 7.30pm.

The next Competition will take place in 2018.