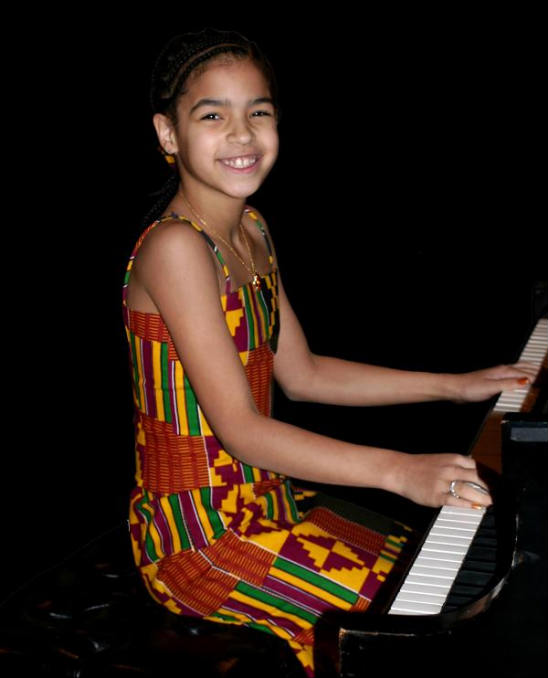 Chelsea is a gifted, classical pianist that has been identified as a child prodigy. Chelsea began taking piano lessons at the age of 4 1/2 under the instruction of Eugenia Betman, a Russian, classically-trained teacher. She is also a straight A academic student. Recently, Chelsea's art work was chosen out of 800 entries as part of the Public School Arts exhibition contest. Her piece, along with 45 other winners, was on display at The Metropolitan Museum in New York City.

Chelsea is a humble yet fierce competitor. She began competing and winning piano competitions at the age of 5. Chelsea has been a winner in her last 10 straight competitions.

In addition to Chelsea performing in competitions, Chelsea has already performed at a variety of major venues: Madison Square Garden, The Metropolitan Museum of Art, Weill Recital Hall at Carnegie Hall, CAMI Hall, Merkin Hall, Steinway Hall, Rutgers University, S.O.B.'s, The Ellen DeGeneres Show, and the CMA's which was televised by the ABC television network. The Country Music Association's Music Festival is held once a year in Nashville and is the most prestigious event in Nashville. There Chelsea performed at the LP Stadium in front of 60,000 fans with the Grammy Award-winning duo "Big and Rich".

Chelsea has participated in benefits and fundraisers such as The Governor's Arts Awards (televised on the Metro Channels), a Tsunami Benefit in Baltimore, Hospital Audiences at Brooklyn College with Melba Moore, a Hurricane Katrina Benefit at Rutgers University, New Visions at the Pierre and Waldorf Hotels in New York, and many Church functions.

With great honor, Chelsea performed at the Empire Plaza Convention Center in Albany, New York on January 16, 2006 for Dr. Martin Luther King, Jr.'s observance. This performance was televised on the Metro Channels.

Chelsea has been featured in several publications such as Newsdayss City Life, Outstanding African-American Students, and National Geographic.

Eric Cohen Books, established in 1980, is the leading publisher of English Language Teaching (ELT) materials specializing in publishing ELT books for Israel and abroad. Eric Cohen Books used Chelsea's life story in their textbooks. They were fascinated by Chelsea's story and wanted to use it to enlighten and encourage children in Israel, Greece, and Spain.

Chelsea's DVD entitled "Progression of a Child Prodigy" depicts how Chelsea progresses through her musical performances. Children can often find it difficult to relate to the talents of individuals who are more than three times their age when they are asked to accomplish their musical studies. This DVD will help encourage young students into believing that it is possible to achieve musical excellence at a young age. Chelsea seems to have touched people all around the world regardless of their age, sex, nationality, profession, etc. The demand for her DVD from parents and musicians is overwhelming. 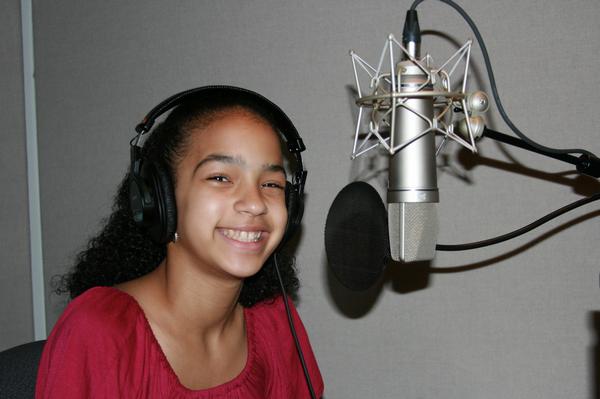 Chelsea performs as six years old. Keep up with me at twitter.com/chelseadock.

Chelsea performs on the Ellen DeGeneres Show at age 9

Chelsea's performance with "Big and Rich" includes the interview.

Chelsea performs Sonatina in C major by M. Clementi at 6.

Chelsea performs "Song without words" in b minor at 12 years

Chelsea gets interviewed at NPR's studio. She answers many questions about when and how she got started, how's she's doing, what she likes, and where she plans to go with her gift of music.

Moments Musicaux, No. 4 in E minor by Rachmaninoff